Cadorath manufactures, repairs, and distributes machine parts that are crucial to the several sectors, including aviation and agriculture. With four locations in Winnipeg, and two in the United States, their operations rely on constant data flow between the shop floor, quality assurance, and engineering teams. “Having a strong data pipeline between our buildings in Winnipeg, as well as between Winnipeg and the US, helps us to collect more data in real time and find better ways to service our customers,” said Chris Carther-Krone, Cadorath’s IT Systems Manager. 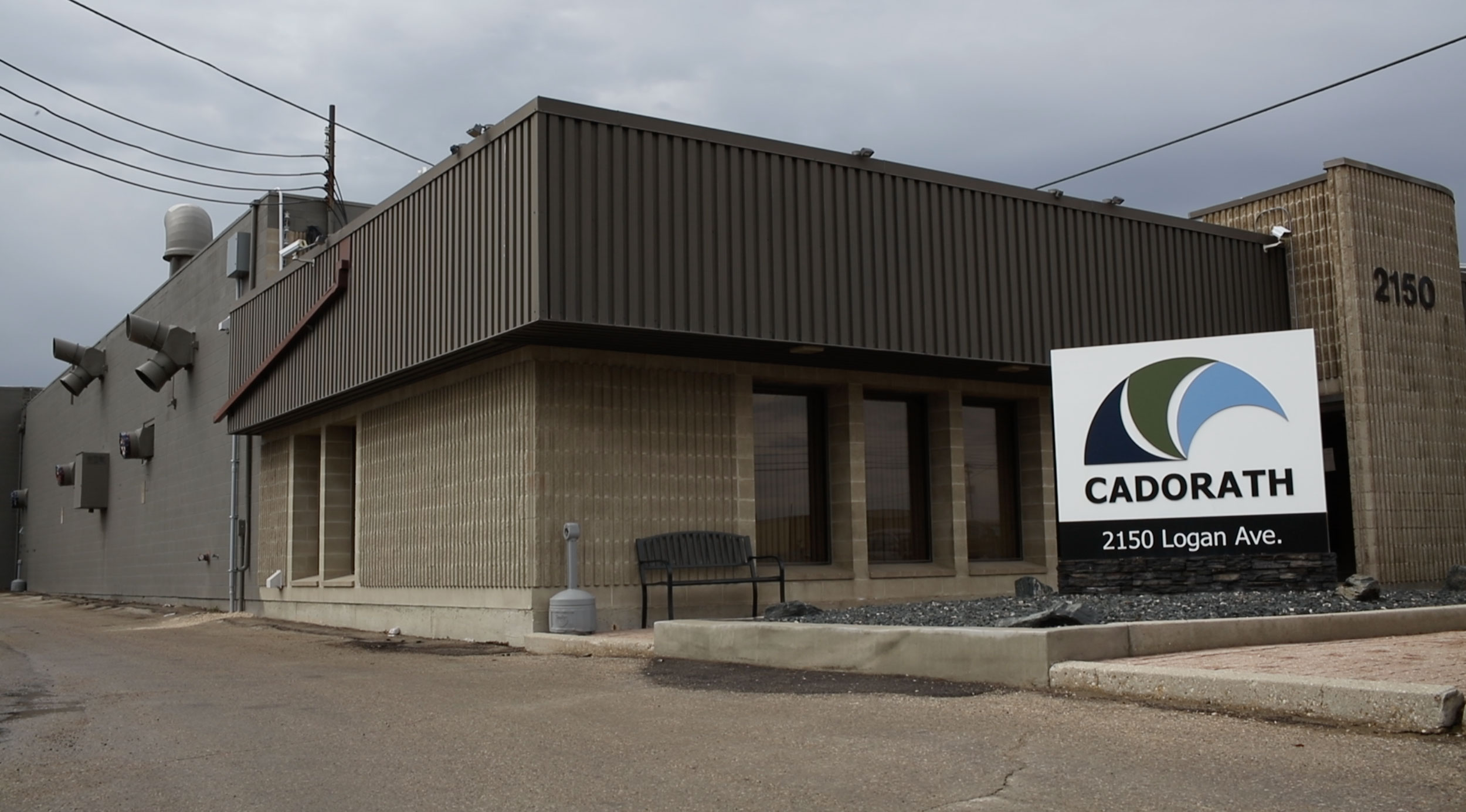 Slow connection speeds were adversely affecting Cadorath’s operations, stalling production, and frustrating employees. Everything took longer than it needed to. Even the weather played a role, as heavy rain or snow would stop the network connection. “Those connections are our lifeline,” emphasized Carther-Krone. “Without them in place, everything comes to a halt.”

Cadorath’s modern facilities were operating with connection speeds of 30 Mbps between buildings. “We’re trying to go as paperless as possible,” explained Carther-Krone. “However, our connection speed was making that difficult. We deal with lots of technical plans where millimeters matter. So when those plans get updated, we need to have them available to our teams as soon as possible.” Carther-Krone set out to improve Cadorath’s connection speed, but found that nothing was available from other service providers. The technical limitations of Cadorath’s current service provider meant that they could only go up to 50 Mbps between their Winnipeg locations.

Carther-Krone then met with the team from MHT, who proposed building a campus data network to connect all of Cadorath’s Winnipeg locations via a high-speed fibre optic network. “Manitoba Hydro Telecom offered a solution that was designed with us in mind,” said Carther-Krone. “It was clear from the beginning that they cared about our business, and wanted this to be a success. It felt like we were part of a team, and that we were all working towards the same goal.”

A campus network appealed to Cadorath because it reduced the amount of infrastructure required, while delivering a higher level of service. “The fibre installed between Cadorath’s locations enables high speed connectivity,” explained Tom Connon, Business Development Manager at MHT. “Cadorath now has speeds of 1 Gbps between buildings, which is a huge improvement from their previous service. This network installation will also enable Cadorath to have near unlimited speeds in the future.”

With MHT’s data network in place, the Cadorath team has noticed an improvement in the speed of data flow between their locations. “It has really made our four Winnipeg locations feel like one,” said Carther-Krone. “Our connection is faster and more reliable now. Simply put, the result is increased productivity and reduced frustration.”